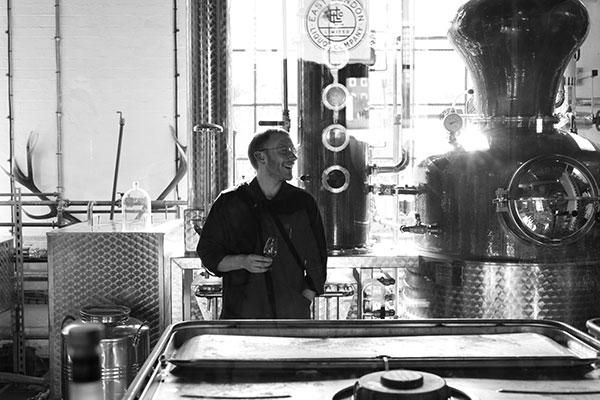 Tom Hills is the head distiller at East London Liquor Company, a regular venue on the Gin Journey Shoreditch, situated just off Victoria Park next to the far Eastern reaches of the Regents Canal. As well as being a prime distillery to visit and making delicious gins these guys have been breaking ground with creating a London distilled whisky. They are most certainly one to watch, and drink.

1. How did you become a distiller? Nature or nurture?

I graduated with a Biochemistry degree in 2013 just as the new “gin craze” was poised to really get going and decided that then was as good a time as any to throw myself at becoming a distiller. Science and machines always fascinated me (as well as a recreational interest in Negronis and all things gin) and a life working in pharmaceuticals, research or finance didn’t fill me with excitement. Distilling ticked all the boxes of my natural interest in science as well as being a creative outlet.

2. What’s the best thing about being a distiller?

The people are also the absolute best and I would be lost without the amazing work of the distillery team. Every day is completely different. It’s amazing how many processes require tweaking and refining to ensure a consistent product batch to batch. Things shift and change based on the environment and a whole host of other factors. It takes real observation and a feel for what’s going on to know how to react to unexpected events and fluctuations. It’s very fulfilling when it all comes together. 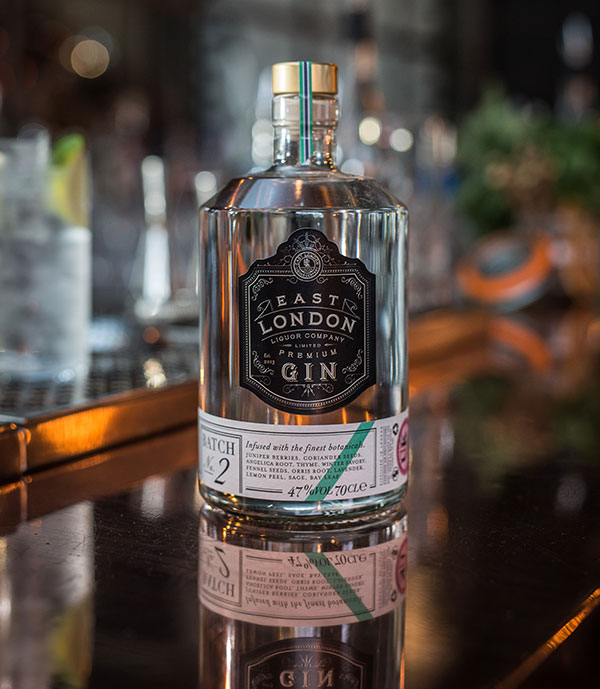 For us at ELLC the lack of space has always been difficult to navigate as we have rapidly grown and expanded.  Of course, the occasional hangover comes as an occupational hazard, but on the whole there’s very little to complain about.

4. What’s your first drink of the day? Coffee, tea or ethanol?

Tea first, coffee when I arrive at work. Ethanol comes earliest at the heads cut around 10am but you get used to nosing rather than tasting where possible and learn the wonders of spitting with accuracy.

Recognition and praise are always fulfilling. Winning awards does carry some weight but there are so many competitions these days, many of which are pay-to-play, it becomes burdensome for small companies, if you choose to go down that route. For me, sales are a sign of the  confidence of the public, who’s opinion I think is most important. It’s great if you get the nod from an expert that your gin is to their taste but it’s more important to me that one hundred thousand people try your gin and that it gets enjoyed as widely as possible.

Depends what mood I’m in. A martini would normally come sooner rather than later and a negroni later. I love them both so couldn’t choose between the two.

7. What’s the question you get asked the most?

Being a distiller is as much about troubleshooting temperamental machines and working on spreadsheets as it is about tasting gin or developing recipes. I guess people don’t think about the paperwork when you tell them you’re a distiller though. There’s all the normal things that come with any job, dealing with staff, emails, meetings that should have been emails and the rest of it. It’s not all frolicking around sipping gimlets. 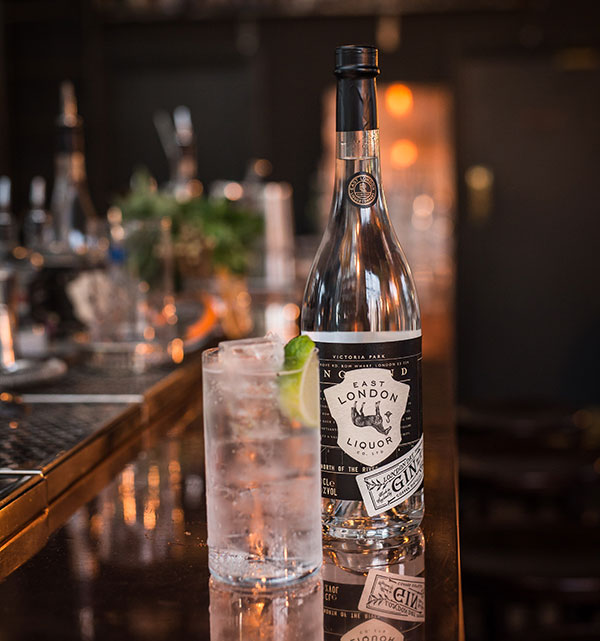 9. One tip for budding distillers please.

Be persistent, there are a lot of people jostling for relatively few jobs. Think about transferrable skills. There are hundreds of craft breweries around the country who deal with similar machines and infrastructure etc. so if the gin industry isn’t offering a lot then maybe spend some time in beer. Several of our team spent time in breweries in a number of capacities and it’s a great foot through the door into alcohol production. Don’t give up! 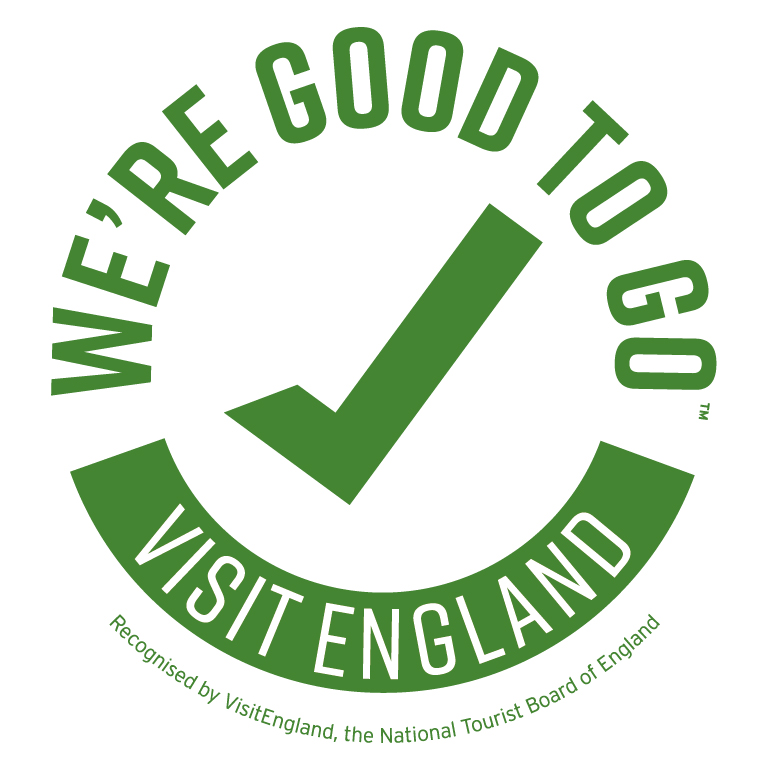 Got a Gran you can’t see? Work crew not availabl